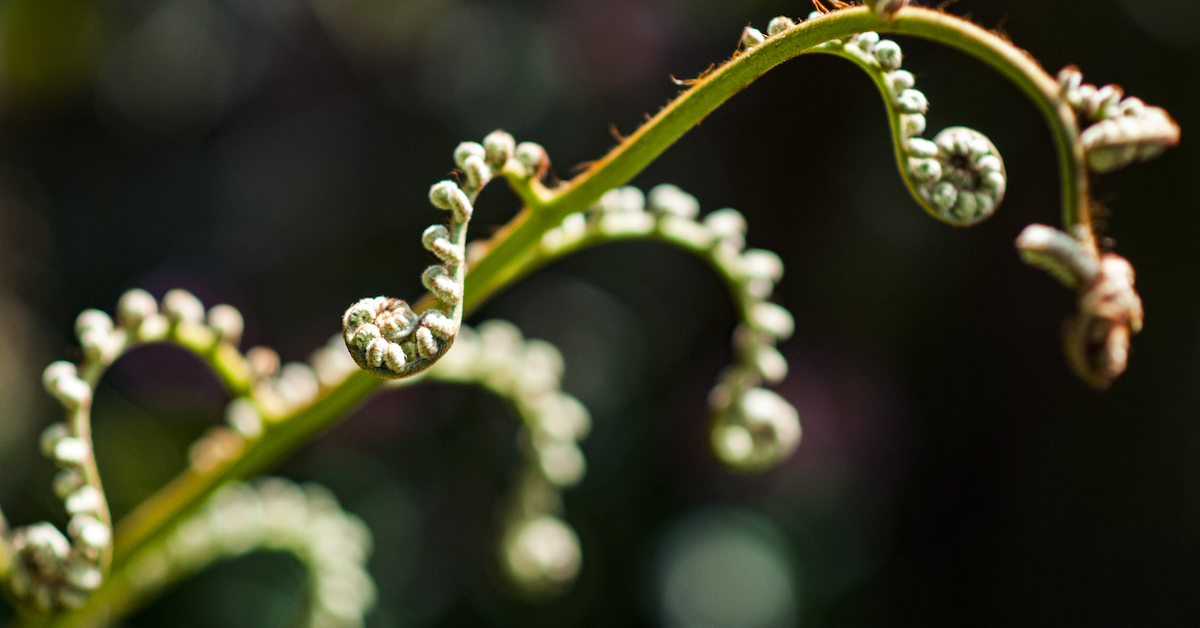 What’s in a name? Ponga

It’s a fun story that starts with language and wanders into symbolism.

In coming up with a name for the company we started with verbs related to “putting” or “placing”. We were thinking about putting content in a picture. With the prevalence of Spanish in California, we started conjugating the Spanish verb poner, which means to put. Ponga is the formal second-person singular form of the verb (as in ponga lo aquí or “put it here”), and the third-person singular of the present subjunctive (as in si ponga lo aquí or “were I to put it here”).

The idea of putting content into pictures seemed like a perfect fit for the software we were building. We had an added bonus with a wonderfully sounding word that could easily be pronounced by anyone around the world. In fact, the word Ponga appears in at least a few of the world’s languages.

In both Italian and Spanish it’s a verb form for “to put.” In the South Pacific, however, Ponga is a very special kind of tree fern. Somehow, from the other side of the globe, we’d found a symbolic meaning that also resonated with us.

Ponga is the Māori name for the Cyathea Dealbata, or the Silver Tree Fern native to New Zealand. The fern is distinctive for the silver-white color of the underside of mature fronds. Among the Māori people indigenous to this region of the South Pacific, the fiddlehead (or unfurling tips) of the fronds of the tree fern follows a spiral pattern called the Koru.

The Fibonacci-like curve represents growth, rebirth, and sustainability. You often find it in traditional carvings, tattoos, and much of the artwork of the South Pacific islands.

Our logo design draws from both traditions. The shape is evocative of the letter “P” with a forward curve, while the continuing coil reflects the fiddlehead of a frond of the Ponga tree fern.

More from our Ponga Blog 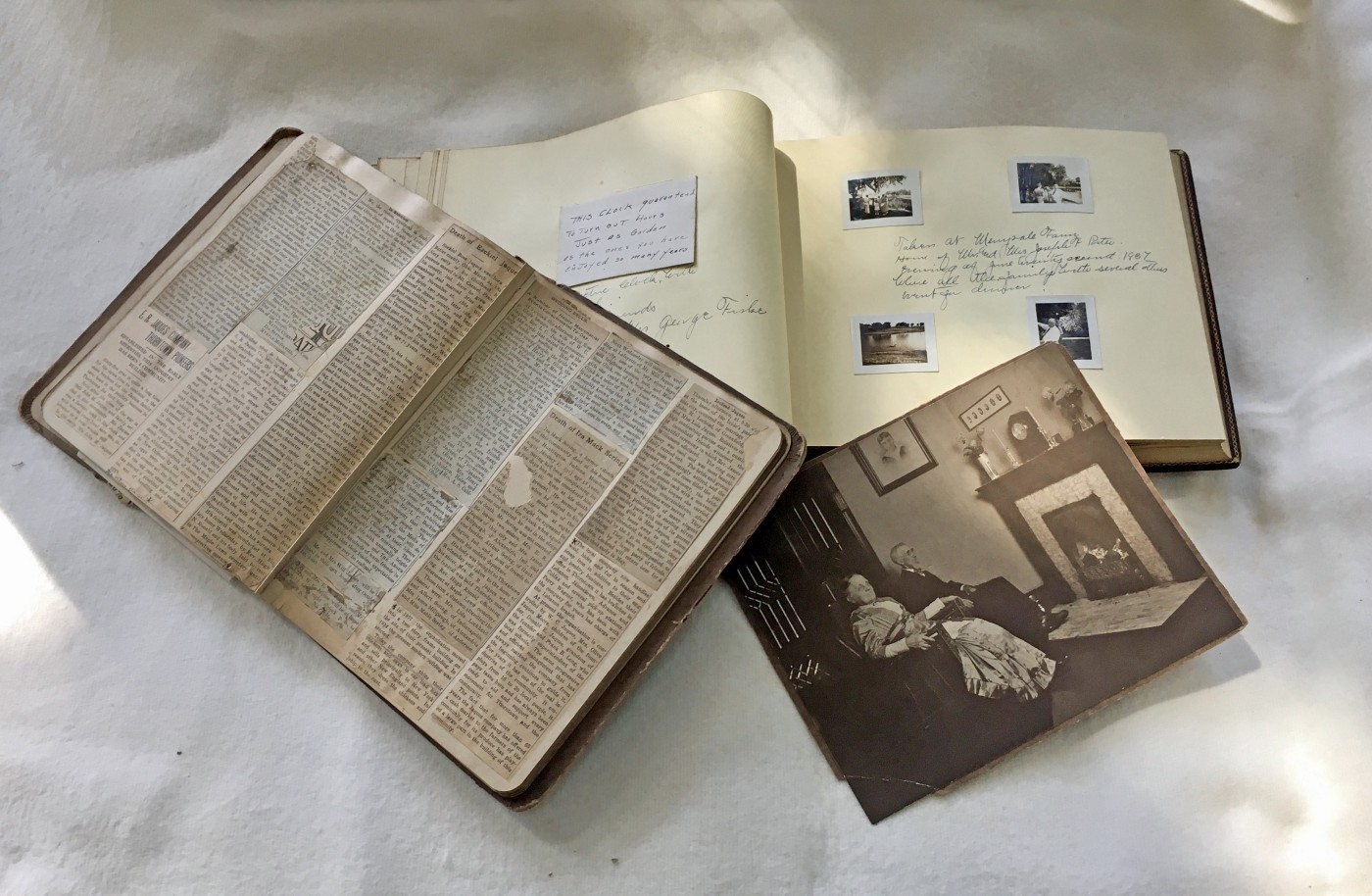 When you save your photos, don’t forget to save your stories too!

Ponga lets you digitally archive the files, organize the images, & crowdsource the stories — even as the metadata is protected 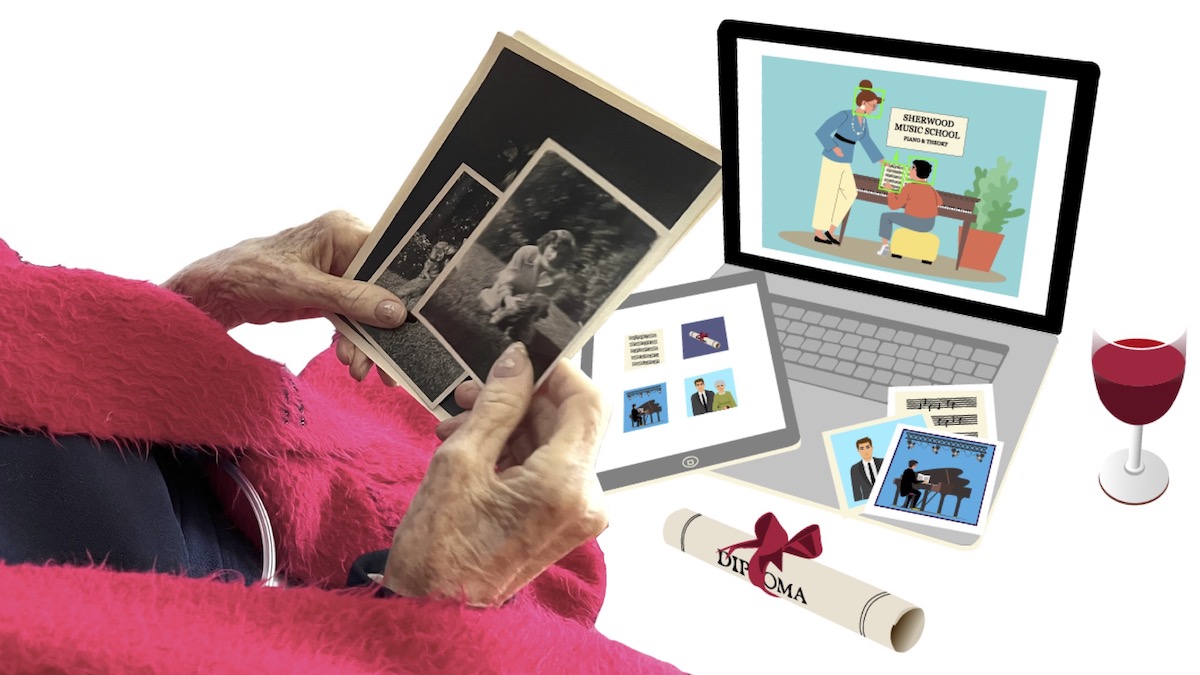 If you're joining in on the #52Ancestors campaign to focus on an individual ancestor each week of the year, then we've got a great way to leverage that genealogy work in your collection of family photos. 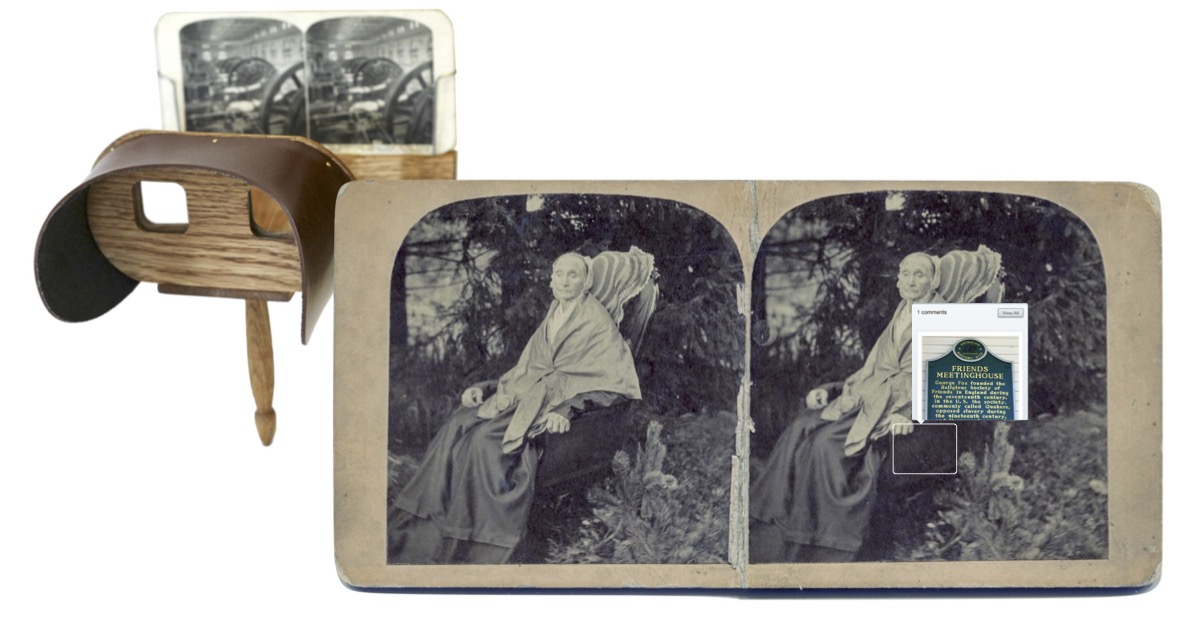 Ponga lets you capture stories so that context can be shared and collaborators can build on what you've learned.

Terrific! Watch for a confirmation email!
🤔 Let's try that again.