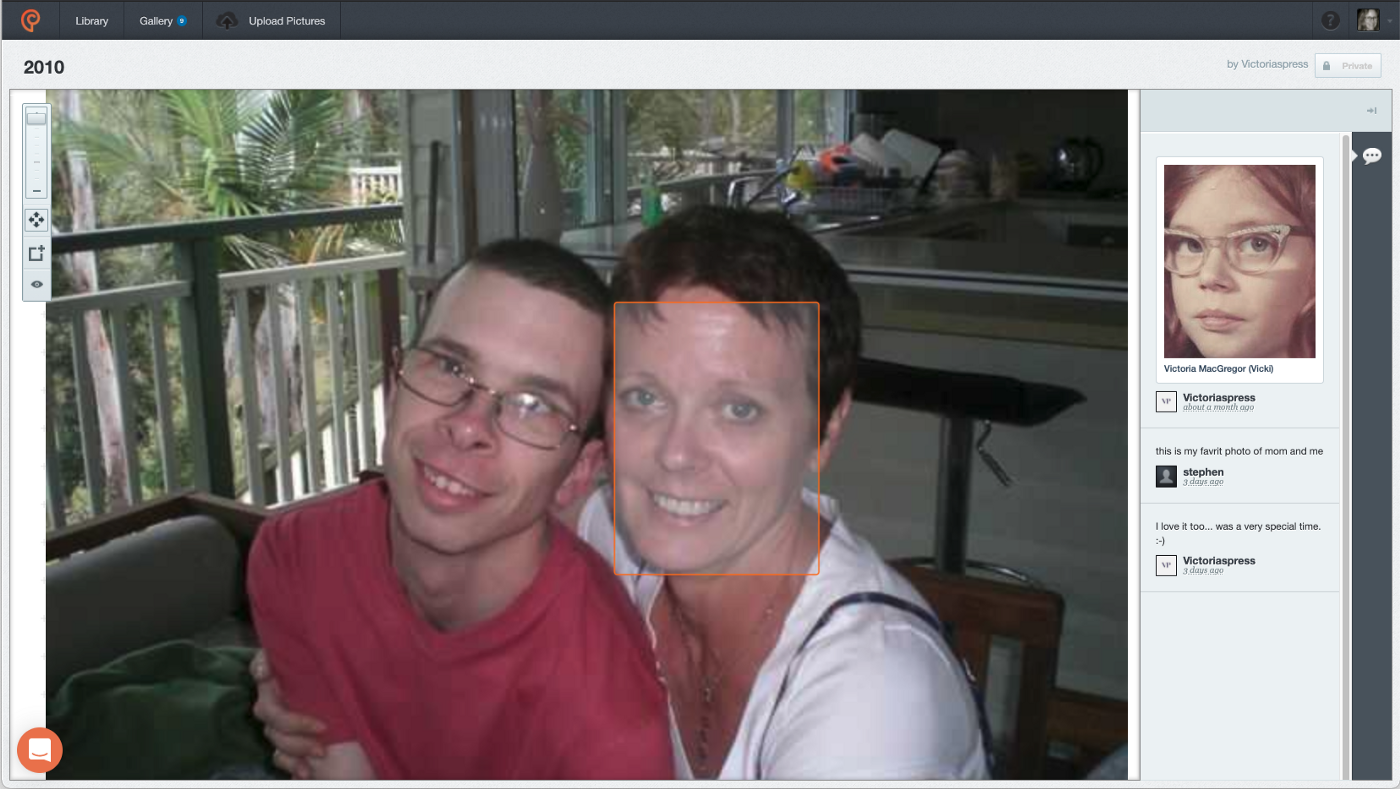 Time travel through the Ponga-portal

Is the joy in the making or in the doing?

For me, both is the short answer.

My son Stephen lives in Quebec, 15,472 kilometers away from where I live in Queensland. The only place in Canada farther away is Sydney, Nova Scotia. Twenty plus hours flying time, back when international travel was as common as hopping on a bus. In fact, jetting off from Queensland at breakfast time would land me in Canada at dinner time the same day. Considering Quebec is 14 hours behind Queensland on the clock and the journey takes 24 hours, it’s a time traveler's dream.

Stephen is a remarkable man.

His special capabilities have been a challenge for him all his life. The support he receives and his own brand of self determination has opened the world for him. In fact, he’s made the time traveling journey to Australia on his own twice. With small, insignificant hiccups along the way, he always lands with a smile.

For his 35th birthday I created a hard cover photo album, of him and I through the years. I printed two copies, one for him and one for me. He loved it, but I can pretty much guarantee it lives under his bed now.

So the logical step was for me to do what I did previously, Pongaport that album and share it with him as my guest.

As long as international travel remains only for Richard Branson and Jeff Bezos, I’ll be riding Ponga-jetcraft

I prepped everything, as per the Pongaporting rules and the Sharing best practices. I’d arranged an added precaution of time to “walk” Stephen through the Ponga invitation process over Skype. I wanted to make sure he didn’t get the hiccups on his Ponga journey.

“Don’t click on the link in the Ponga invitation email until we’re together online,” I’d said.

I’d thought those were clear instructions. But like most things, he jumped in on his own. I was left uncharacteristically speechless.

And I could hear his audible eye roll from across the world.

“I’m already there, Mom. I’m looking at it now, me and the alligator.” Apparently my concern that the invitation procedure would pull him in over his head was complete misplaced. He was a step ahead of me and already Ponga-jumping from image to image.

Our memories of what’s in a photo, the special stories, get shared in real time

We spent over an hour looking at various images on our own Ponga accounts, playing a game of “You Comment.” One of us would comment on an image without telling the other which image. Then, we’d refresh our browsers and the commented on image would pop to the front of the queue and we’d read each other’s comments and share the moment. As we swapped stories, Ponga became our virtual campfire.

My phone pinged as I was in the shops the following day, a text from Stephen.

“I loved what we did last night Mom”

He’s a talented, engaged and a very creative man, my son. He’s the one who dubbed me a “Canaussie” due to my dual citizen status. Seems to me that little fact, that tiny, almost insignificant detail is the stuff Ponga shared memories are made of. The reason I make the albums and the reason I do it… come together in a kaleidoscope of joy.

Note: Yes, that’s a 6 foot long alligator on my dining room floor in January, in Quebec. Was an exceptionally warm day. But fear not, he was a well cared for rescued reptile, loved by his adopted dad, The Reptile Man. 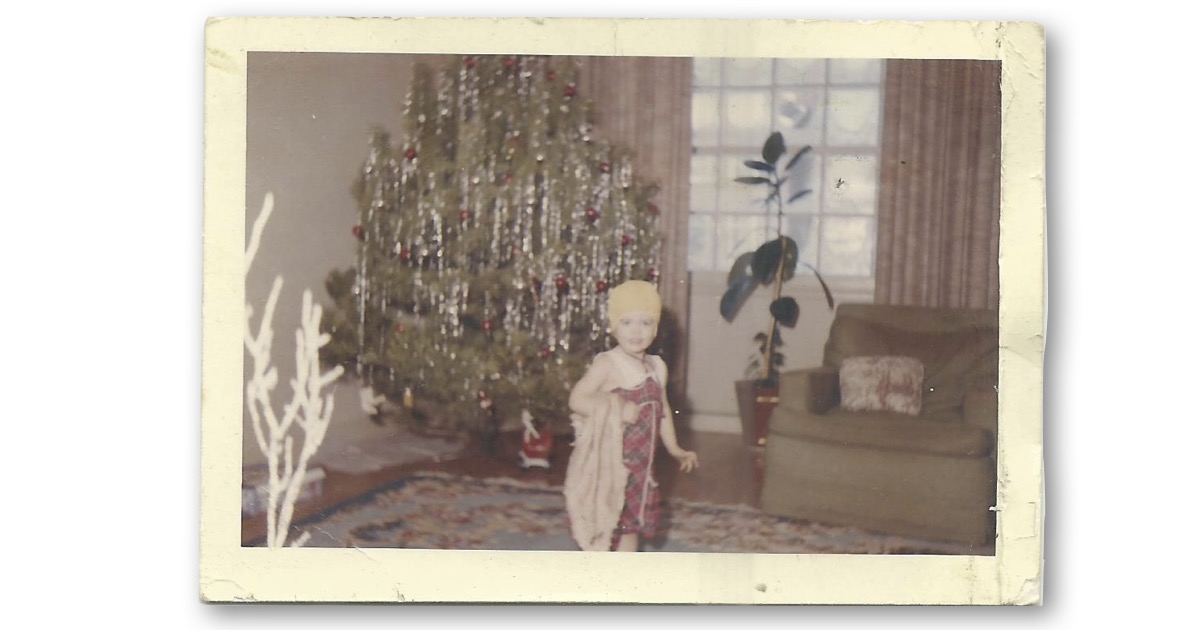 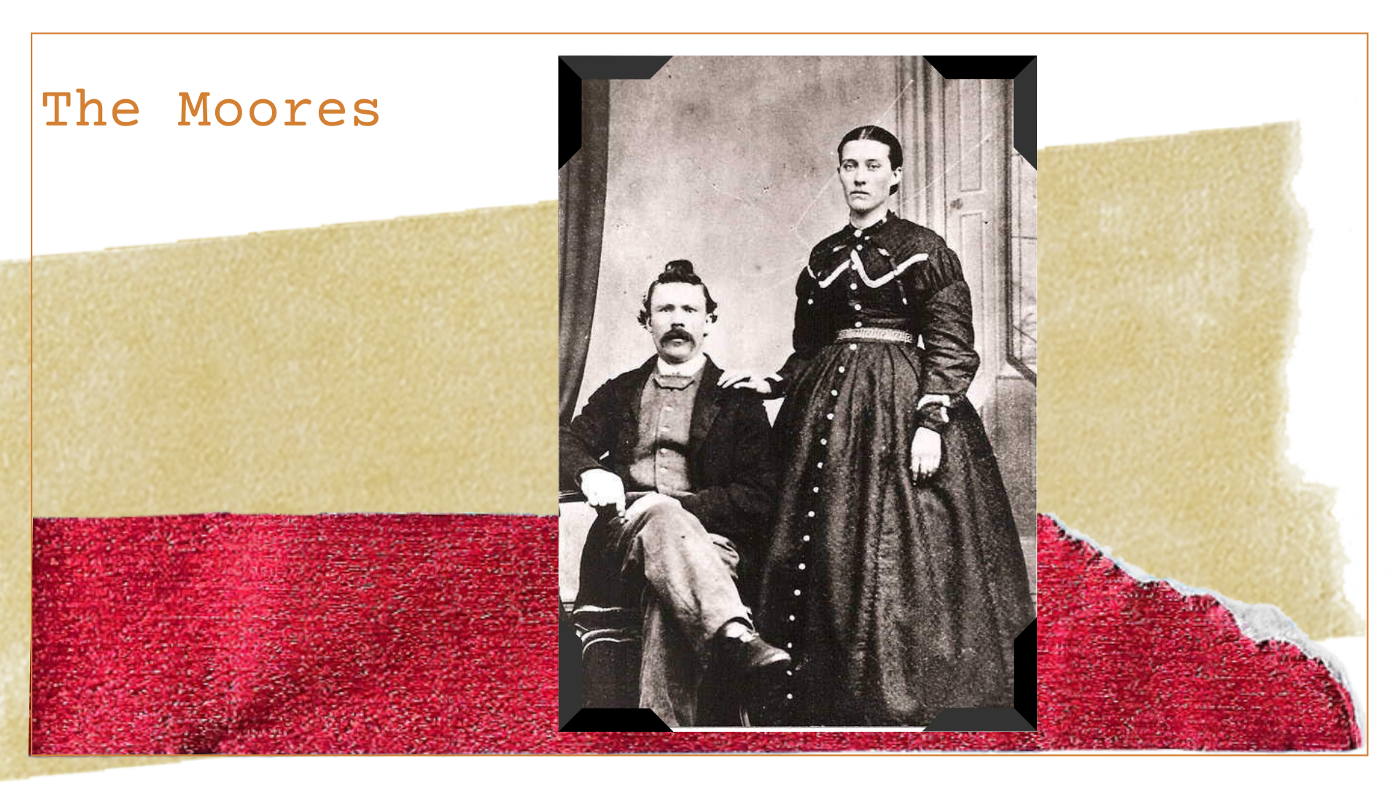 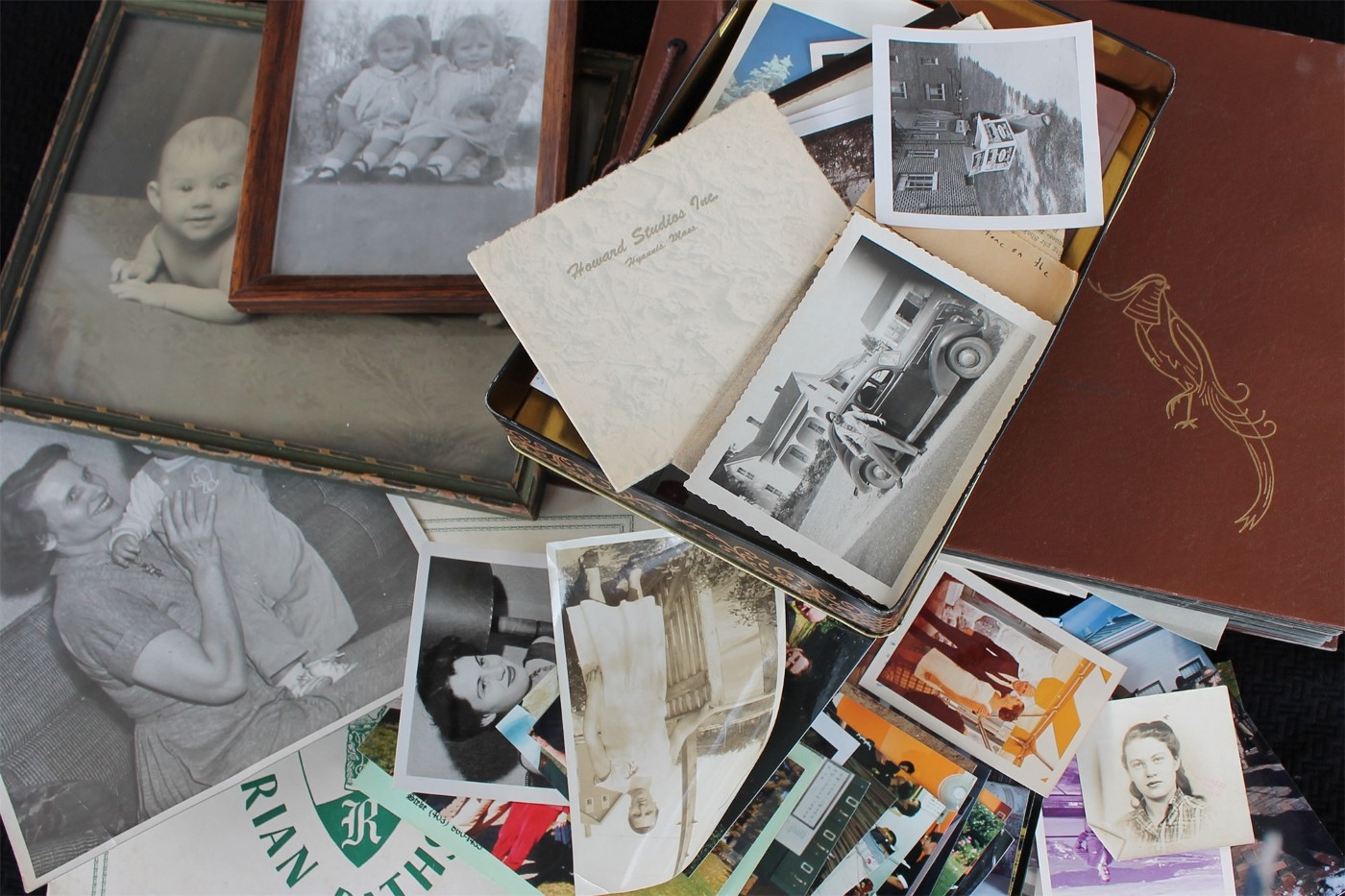 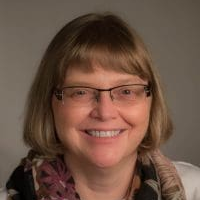