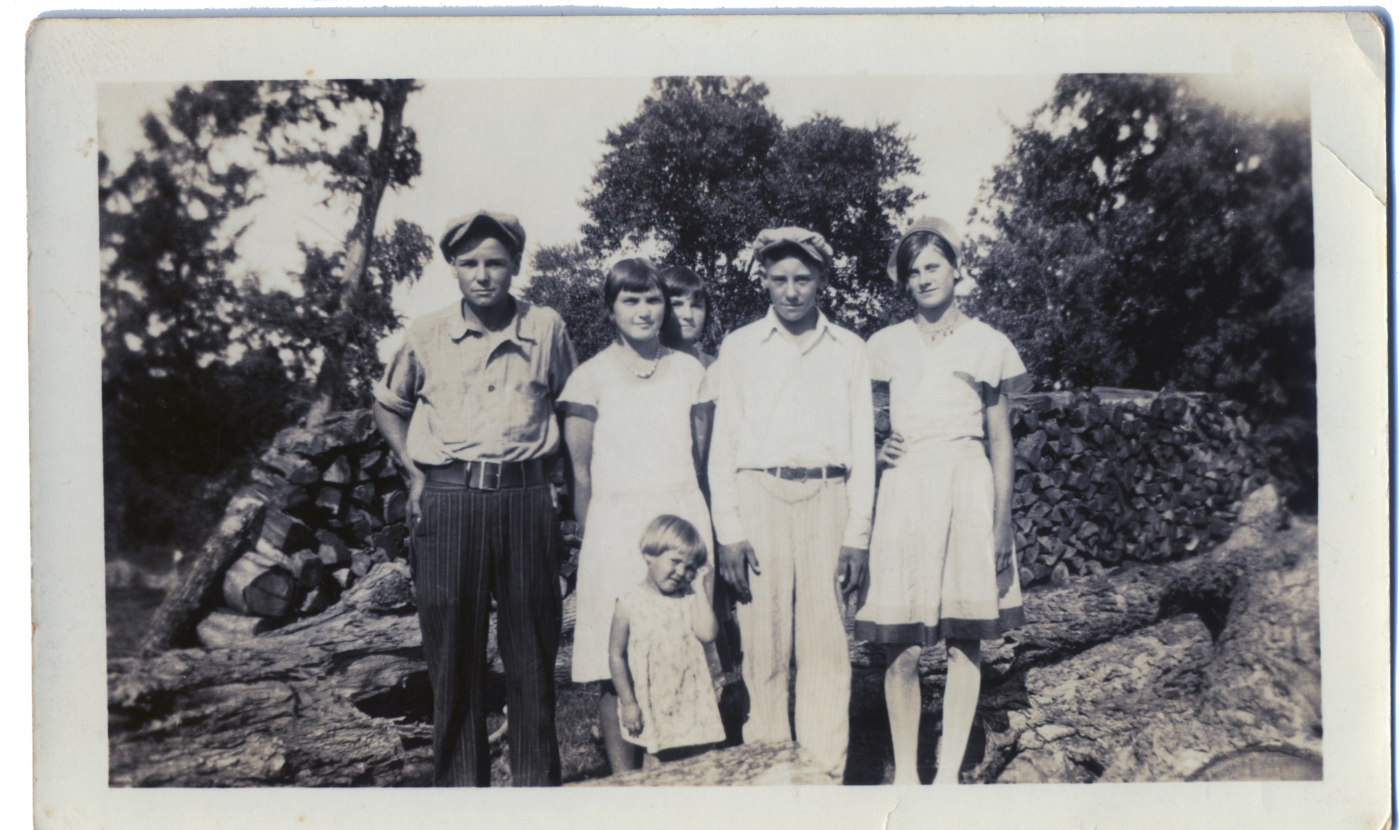 Hm, there are SOME limitations to what we can help you with. 😜

Managing who has access is always a challenge when dealing with software. Ponga albums are probably the easiest way to control access since you can invite family to contribute all at once, then not worry about it. Each new picture you add to the album automatically becomes available to everyone.

In that way, albums work a little like tiny Facebook groups. You need to know someone’s email address to invite them to the album the first time. After that they’re in, you don’t have to fuss with it. They’ll get notified of each new picture or comment added. If you own the album (much like being a group administrator) you also get notifications. You can also delete comments made, and add or remove people from the album at any time. You’re in charge and you can ask someone to step outside.

Since Ponga detects and collects faces into albums when you upload pictures, you might choose to share an entire album of pictures of “Grandma Jones” for example, with your parents and siblings. That works for your immediate family and the relatively few pictures you have, but it might not make sense for all extended cousins.

Instead, you might choose to create a special album just for an event or curate an album to tell a story. Consider a wedding, baby shower, or a milestone birthday. Sharing hundreds of pictures at once can be overwhelming to a large group, especially if they all look alike, but if you curate them a little, pulling from other albums to add pictures specific to the occasion, they can be very powerful and bring everyone together.

One Ponga picture can be in any number of albums, so if you share that special picture of Grandma with her daughter, granddaughter and great-granddaughter from her 90th birthday party album, the stories added will be viewable when the same picture is viewed in the albums created from the Gallery view when you put names to the faces.

Have some suggestions for managing families and these Ponga albums? ¯\_(ツ)_/¯ Drop us a note, we’d love to hear them. 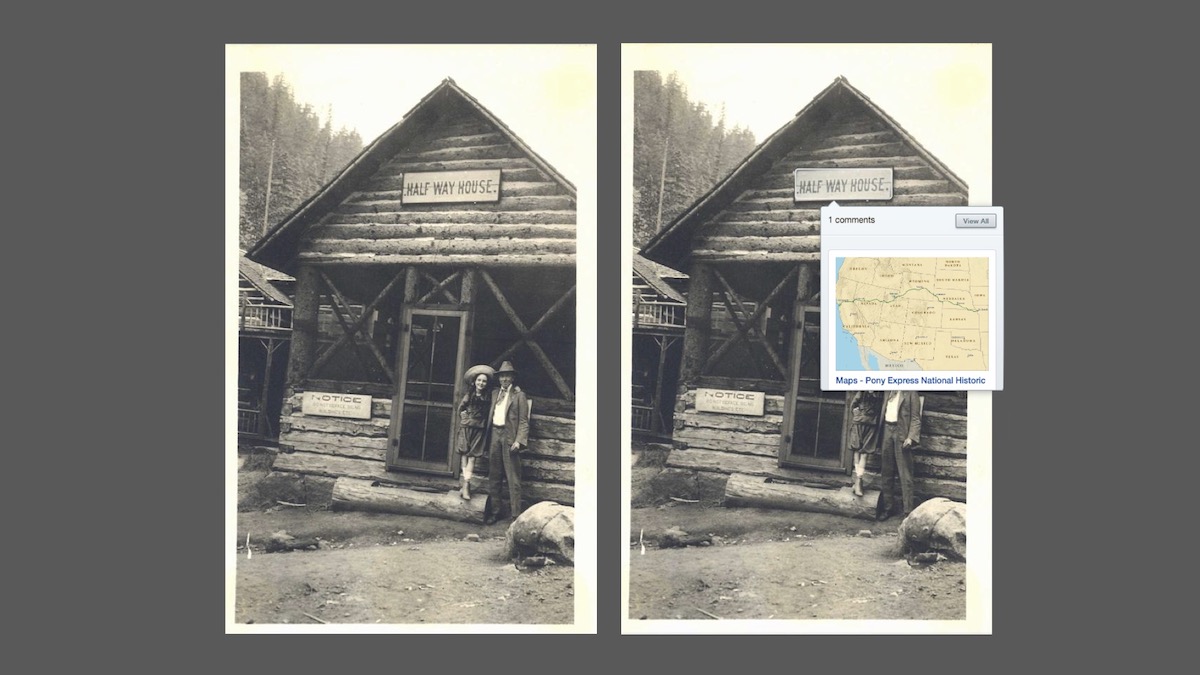 Many people in the #familyhistory and #genealogy world use social media accounts on Facebook, Instagram, TikTok, Twitter, and now even Mastodon to connect with people they might not otherwise know as a way to learn more about their ancestors, a period of time, or specialized techniques. This tip will show you how to include links to your social media sources for such discoveries right in your Ponga pictures. Spoiler: It's as easy as Copy and Paste. 😉
How-To 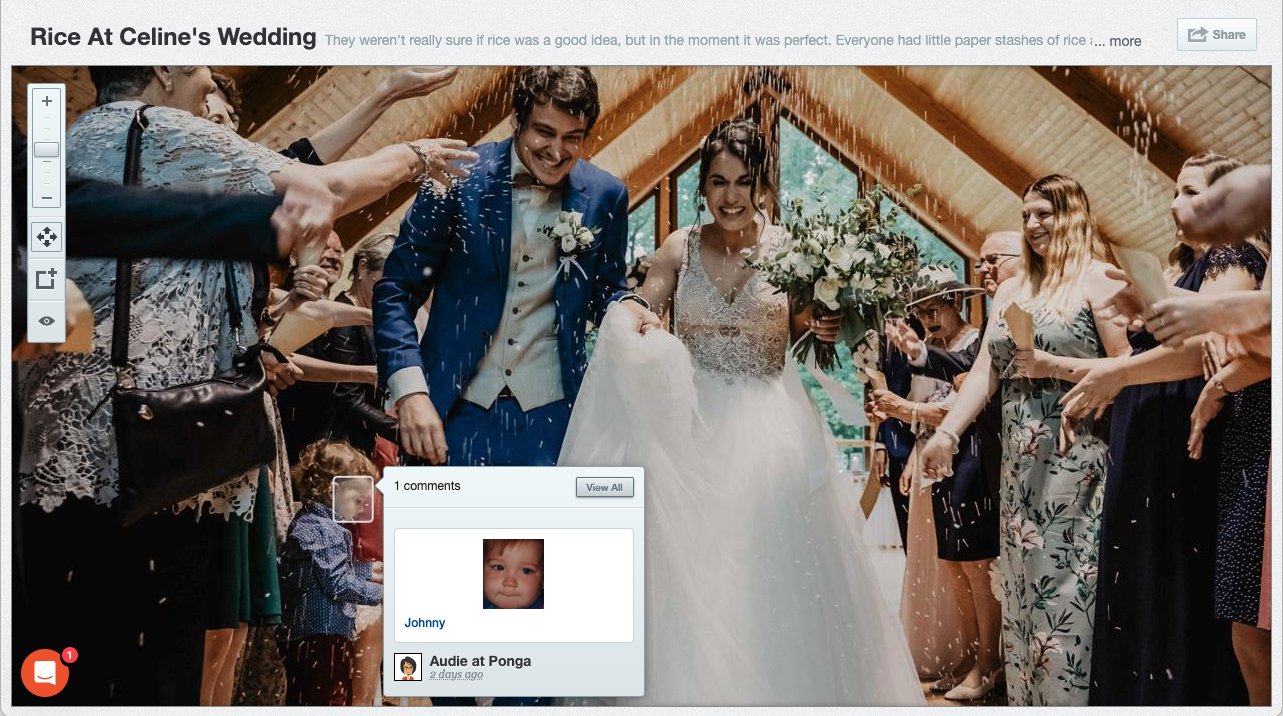 Depending on whether you were there or how old the photos are, it can be hard to know what was going on or even name the characters. Without characters and stories, family photos are just stock photos.If you know anything about Ponga, you probably know we're very good at putting names to faces and we do it so you can place the characters get to the stories. Ponga uses fancy tech to do this but really, it's not unlike what a really skilled person does if they have perfect recall and never forget a face.
Facial Organization 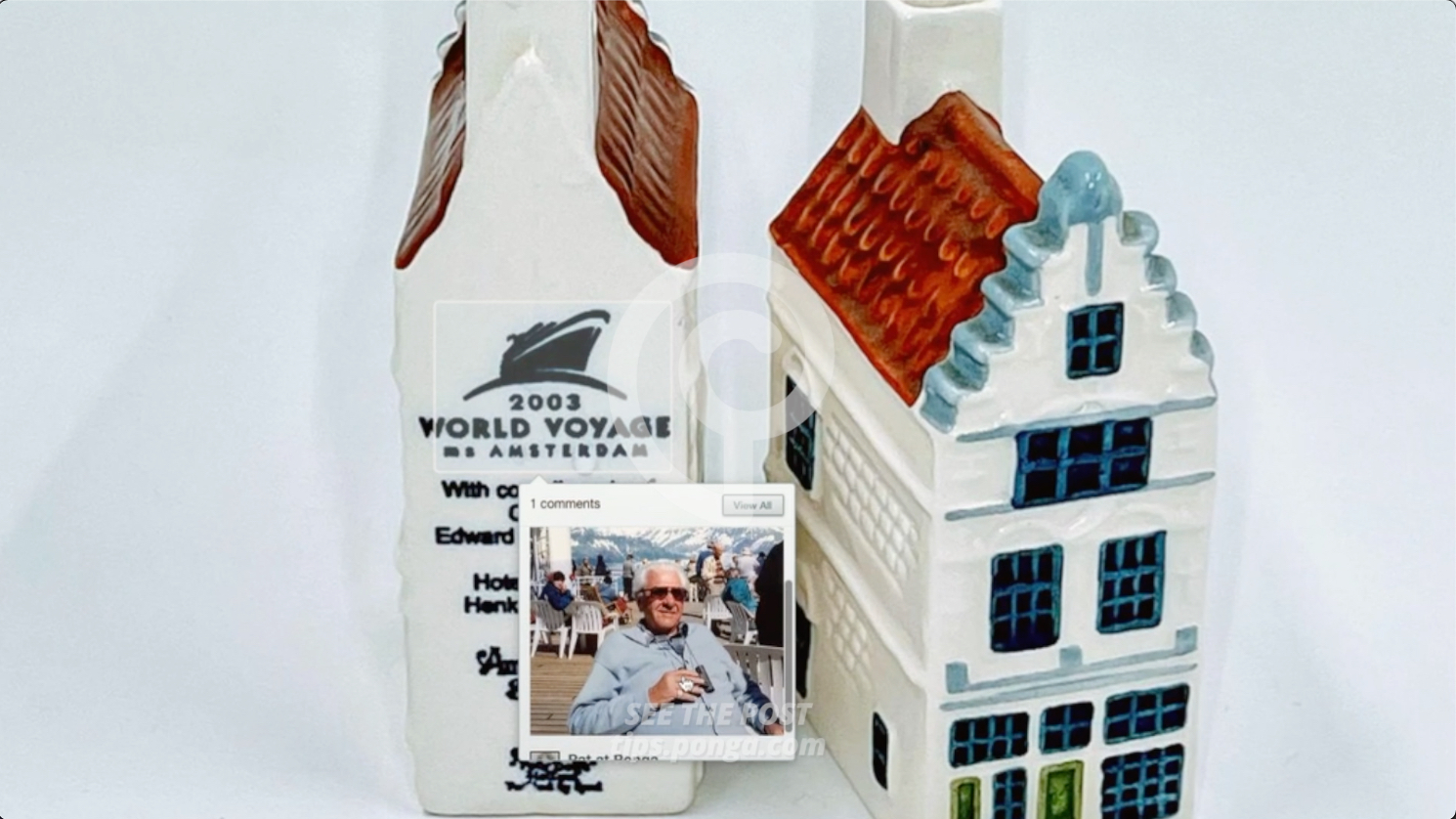 Lose the Stuff, Keep the Stories!

One of the biggest challenges to downsizing is letting stuff go. Precious memorabilia, gifts, and treasures seem to hold the essence of life. Letting go of them feels like letting go of a little piece of your life. Here’s the thing, that doesn't have to be true.
Artifacts + Treasures
Next

Terrific! Watch for a confirmation email!
🤔 Let's try that again.